Cartoon Beatbox Wiki is a wiki dedicated to documenting all of the Cartoon Beatbox series, made by Verbal Ase. It is all non-profit by the fans of Cartoon Beatbox Battles/Lessons/Auditions. This wiki also has a fanon wiki, for those who want to put their fan-made episodes, characters, polls, ect. 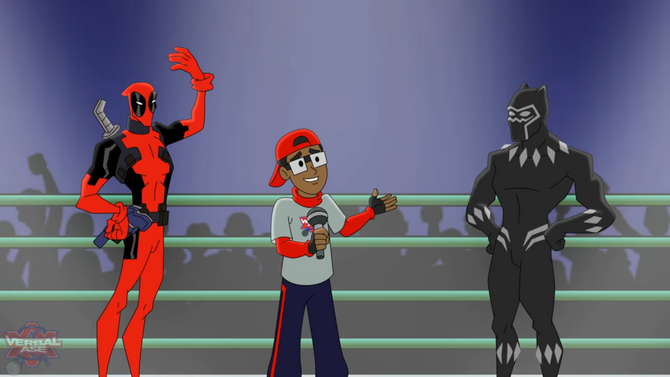 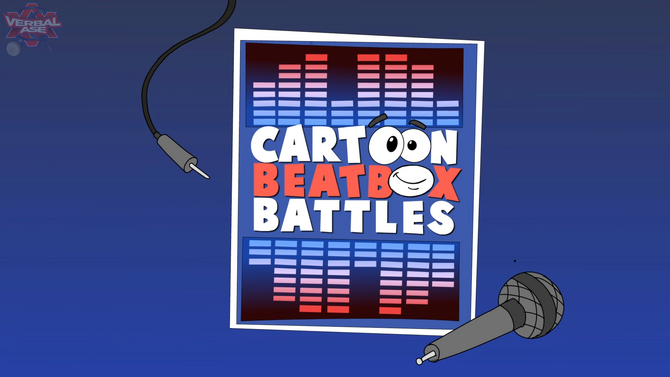 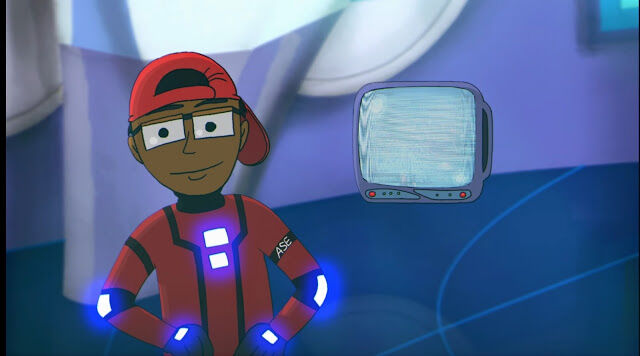 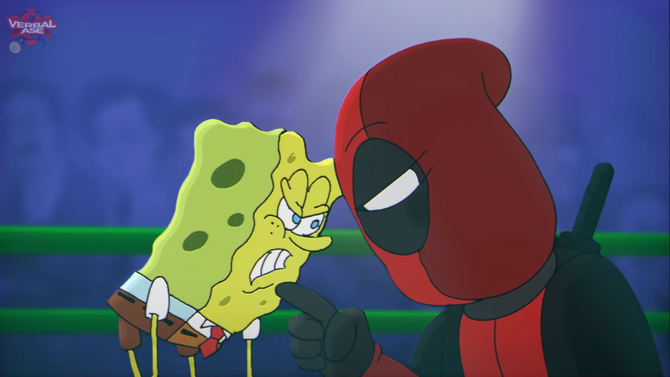 Watch the latest episode that's out!

Watch the previous episodes that have come out!

Community content is available under CC-BY-SA unless otherwise noted.
Advertisement